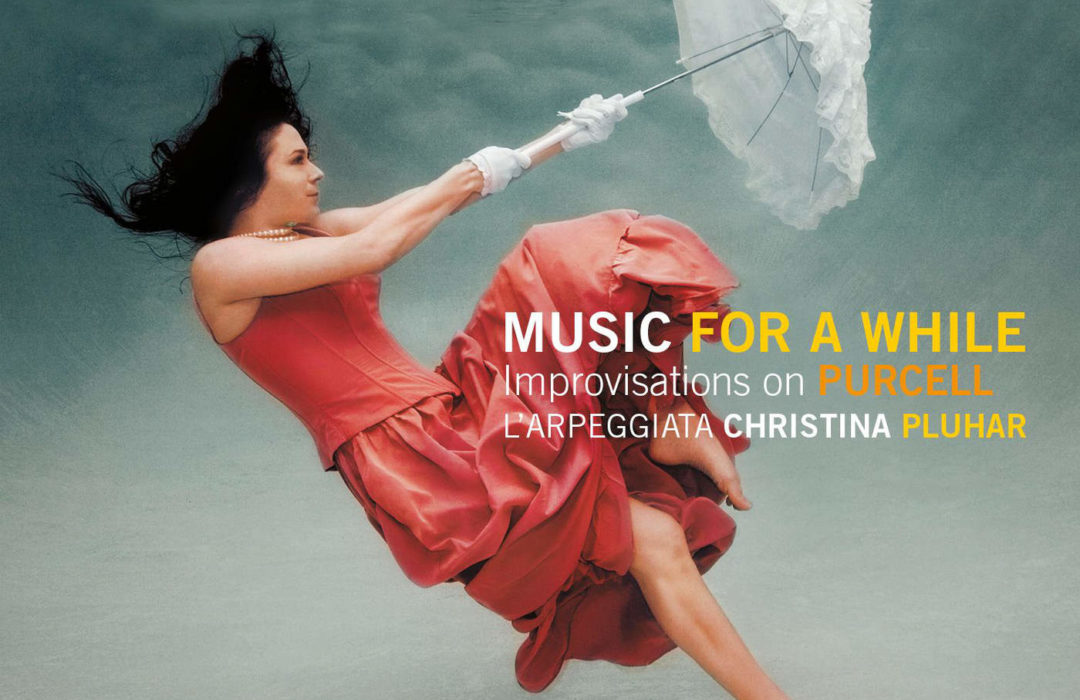 Christina Pluhar racconta in questo testo la perennità della musica di Purcell:
Henry Purcell in the Twentieth & Twenty-first Centuries
Just how modern Purcell’s harmonic language is, and how timeless his use of ground bass, is no secret. Today’s pop, rock and jazz musicians and film-makers have found constant inspiration in his musical inventions.
Pete Townshend of The Who declared in 2009 that Purcell was a strong influence on the band’s music of the sixties and seventies – echoes of Purcell’s harmonic language feature notably in ‘I Can See for Miles’, ‘Pinball Wizard’, and ‘Won’t Get Fooled Again’.
’What power art thou’, the song of the Cold Genius in King Arthur, became one of the show pieces of the cult New Wave singer Klaus Nomi, who recorded it as ‘Cold Song’ in 1981. Purcell originally wrote the piece for a bass, but since Nomi’s interpretation a number of counter tenors have taken it into their repertoire. In 2009 the English singer-songwriter Sting included ‘Cold Song’ in his album If on a Winter’s Night; in 2013 the actress and singer Arielle Dombasle added a beat to it and performed it on video naked in a coffin.
Purcell has often made appearances in film scores. The composer Wendy Carlos adapted the march from the Music for the Funeral of Queen Mary for synthesiser in Stanley Kubrick’s A Clock work Orange (1971). Oliver Hirschbiegel’s Downfall (2004) uses Dido’s lament ‘When I am laid in earth’. The soundtrack of Joe Wright’s Pride and Prejudice (2005) includes a piece entitled ‘A Postcard to Henry Purcell’ in which Dario Maria nelli makes use of Purcell’s Rondeau from Abdelazar. Benjamin Britten’s variations on the same theme in his Young Person’s Guide tothe Orchestra feature in Wes Craven’s Moonrise Kingdom (2012).
In 2003 we invited the great Italian jazz clarinet tist Gianluigi Trovesi to appear on our album All’Improvviso and improvise on Baroque bassi ostinati from seventeenth-century Italy. At that time we deliberately refrained from altering the original harmonies of these ostinato basses (or ‘grounds’ as they were known in England). It was only the melodic idiom of the jazz clarinettist, with his subtle timing, that differed from ‘our’ seventeenth-century musical language.
On Music for a while, however, we wished to underline the extraordinary modernity of Purcell’s music by constantly moving between the centuries in the harmonies and styles of the improvisations. This change of musical style is often accomplished within a single bar of a piece by means of subtle rhythmic and harmonic modifications to the ground. The bass lines and melodies composed by Purcell remain intact, but the improvisatory style of the instruments suddenly switches centuries. Our listeners find themselves in a timeless music room.
I am especially glad that the wonderful Gianluigi Trovesi has again enriched this new project with his superb artistry, ten years after All’Improvviso. I am also delighted that I was able to persuade my old school friend, the extraordinary jazz guitarist Wolfgang Muthspiel from Graz, to join our Purcell project. 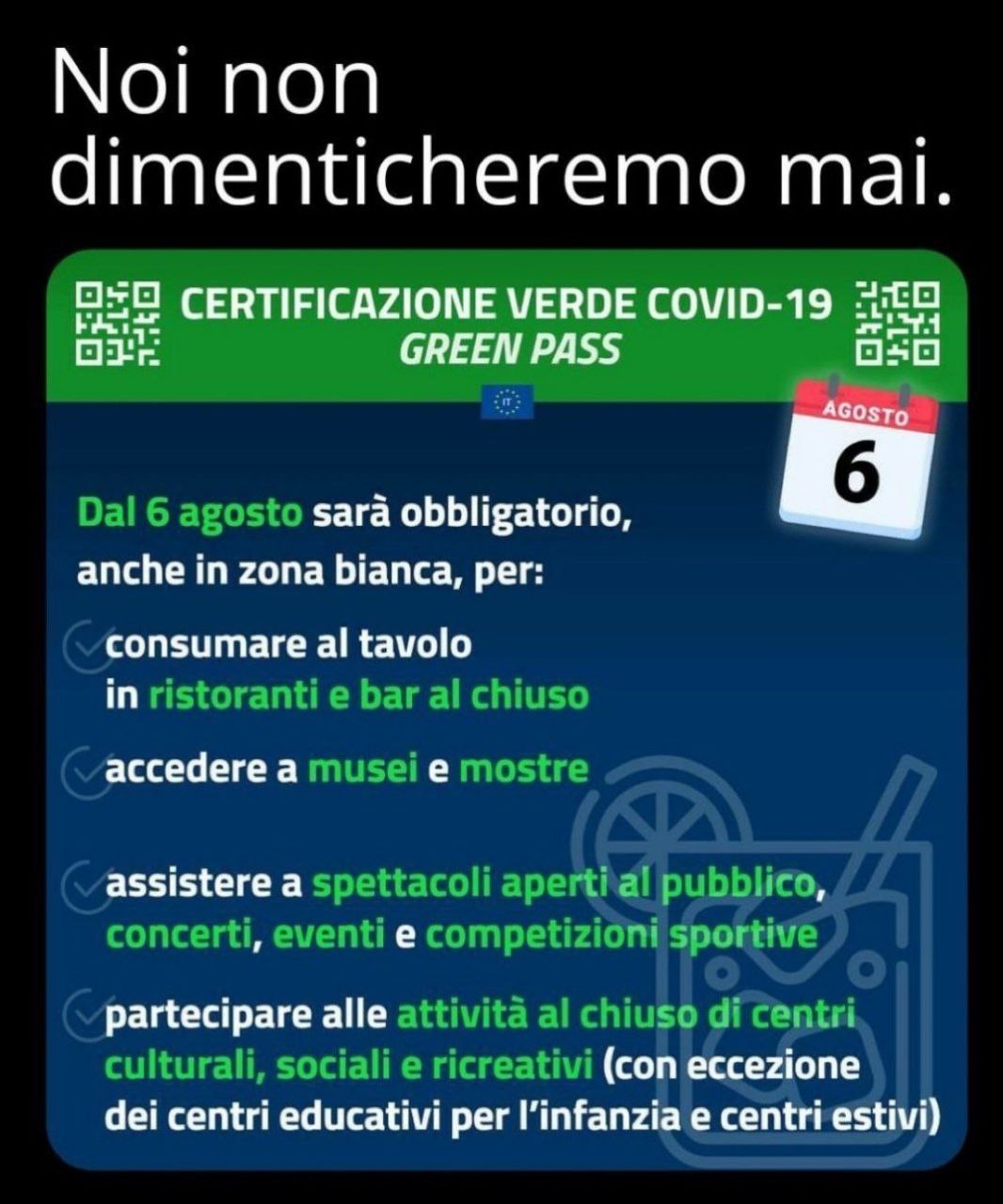 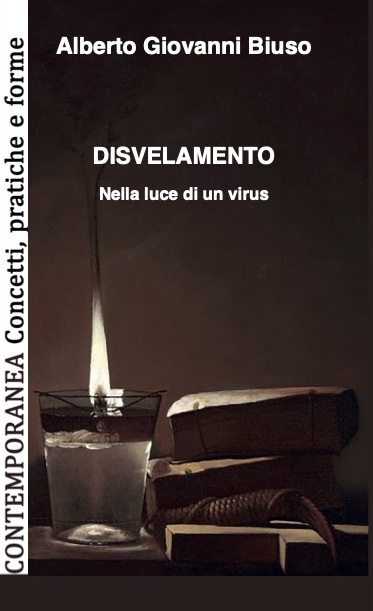